No Widgets found in the Sidebar Alt!

No Widgets found in the Sidebar Alt!

The Federal Court of Appeal confirmed a site blocking order that was touted as the “first ever” in Canada back in 2019. The Federal Court of Appeal is right. I sincerely hope to see such orders much more often and on an interlocutory basis. Too many defendants are using the morbid slowness inherent in our justice system to allege some bogus “rights” to be resolved at trial and commit unfettered infringement in the meantime.

The order can be accessed here.

IMHO, ISP-blocking must be available at an interim stage and even before. There should be a presumption in favor of blocking, to protect consumers, improve access to justice, block the floodgates of litigation by powerful copyright holders, etc.

Moreover, the notice and notice system as opposed to notice and takedown is a total aberration and at times it looks like it is drafted in such a way to precisely render the process inefficient. Notice and Notice consists of finger-pointing in a chain reaction. The goal is to dilute service providers’ liability to a maximum and eventually pin all piracy on a handful of individual consumers, such as teenagers and grandmas whose confidential information is wrongfully sent to powerful copyright holders (a.k.a. delusional movie studios) for the purpose of extorting settlements. The more vulnerable the consumer, the easier to abuse by powerful copyright holders.

ISP blocking eradicates piracy from the source. It is the only way forward. No individual consumer should pay for this. Those who give consumers access to pirate sites are the only ones to blame, not the consumers.

If Canada wants to shake off its reputation of infringement haven, our regime has to align with the US notice and takedown regime which is followed worldwide due to Big Tech predominantly operating under US law. To draw an analogy, we have witnessed with our own eyes that it is impossible to tackle a pandemic without a concerted worldwide effort. Closing borders is a demonstrably limited solution or rather a mild failure. There are no borders on the internet. Issues arise on a global level and have to be addressed from a global perspective. A unified worldwide IP legislation is the only decent way forward.

As for the interveners, I don’t understand why academic copyright activism is so consistently aiming to destroy economic rights. But this is not everything academic activism has destroyed.

When you live your life in a bubble and pretend that the internet hasn’t compromised countless lives and the privacy of billions of people, then you only worry about copyright for free and unfettered access to information to a public that keeps misusing the internet to harm vulnerable persons. You reason from your own idealized utopia.

Call me totalitarian, I am 100% for ISP blocking of unlawful content, before it is shown whether or not it is unlawful. In general I am for search engine delisting (or not listing from the outset) social media censorship, taxing big tech, massive take-downs, reducing access to harmful sites, dissuading hate-speech and online discrimination and so much more…

3.5 billion people on this planet live without internet. That gives me hope. It means it is possible. 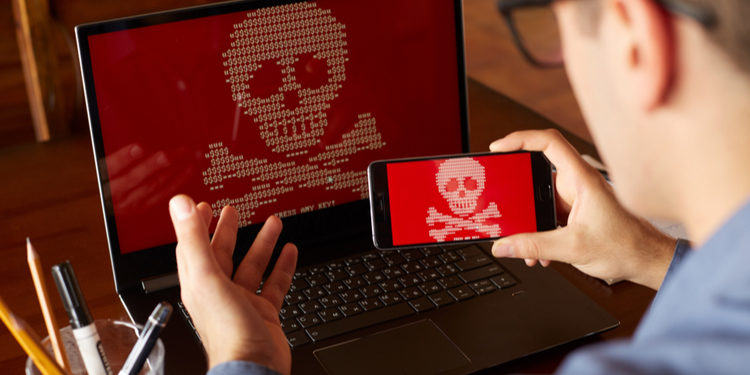 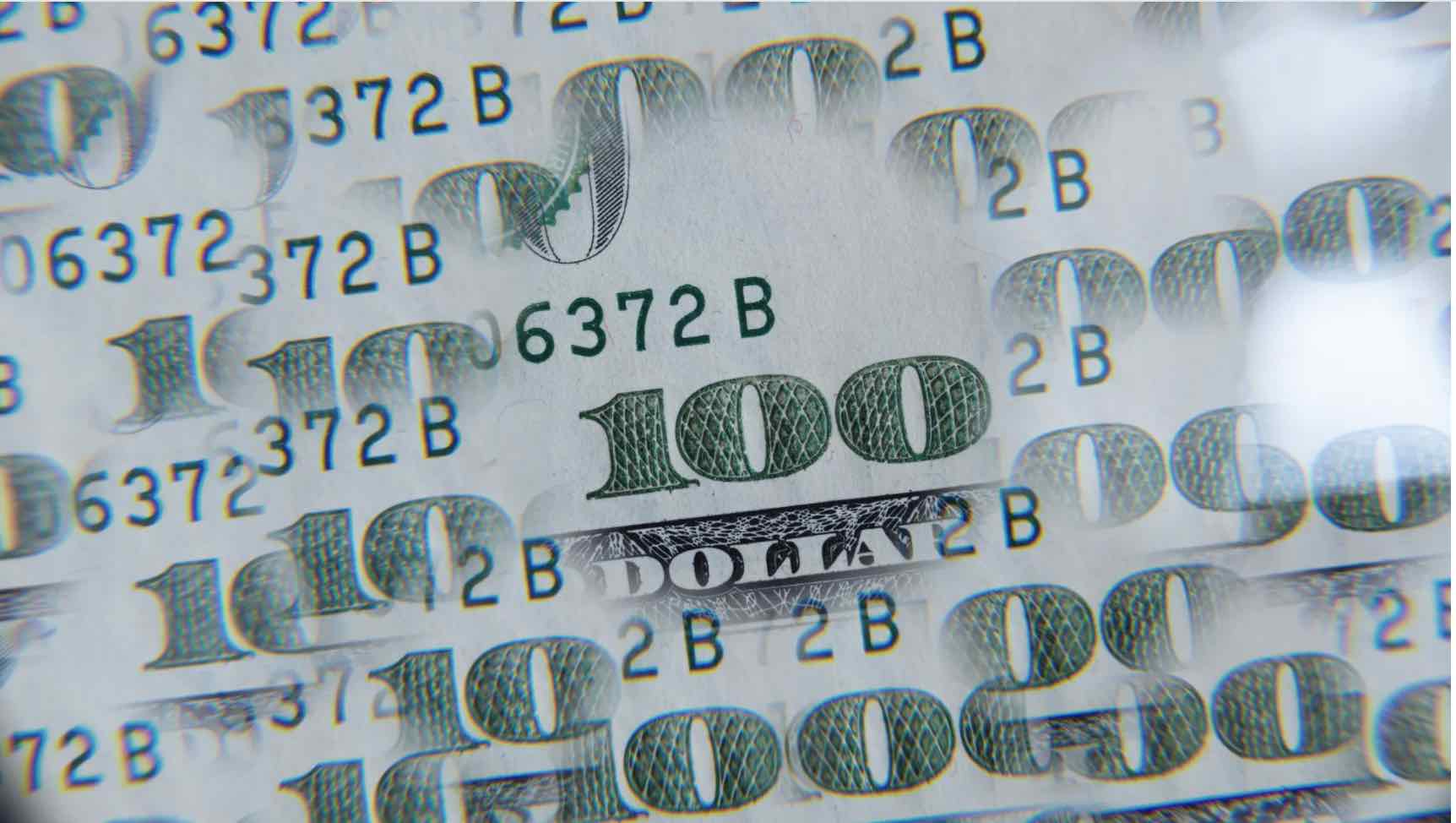